On Tuesday September 20th at 14:00u, Netherlands Business Support Office Barcelona organizes La Mesa Naranja at Restaurant Pomarada (Pg. de Gràcia, 78). This time we will welcome as our special guest The Student Hotel (TSH) Spain, that will speak about new ways and concepts in hospitality sector.

The Student Hotel (TSH) is a Dutch chain of hotels and student accommodation, founded in 2006 by Scottish-Dutch entrepreneur Charlie MacGregor.

MacGregor started his company in 2005, in cooperation with the investment company The Carlyle Group, after he had moved from Edinburgh to Amsterdam. He was surprised that good student accommodation was hardly available in the Netherlands. Because Dutch legislation stipulated that a student room had to be at least 28 m², almost all student housing projects were loss-making and private investors did not want to get their hands on them. MacGregor was convinced that students were willing to pay more for good quality accommodation, even if it was smaller than 28 m².

He succeeded in getting a profitable project off the ground in Liege in 2008. When someone described the student flats there as a “kind of hotel”, he got the idea of deliberately combining the two. He set himself the goal of starting a chain of comfortable and contemporary accommodation, where students would want to stay for a longer period of time and where others, who felt at home in this atmosphere, could stay for shorter periods or have meetings.

Over time the concept of The Student Hotel further evolved an inspiring new concept in hospitality and is now a place that brings together student accommodation, hotel rooms, coworking spaces, meetings and events under one roof.

In 2022, the chain has branches in 15 European cities. In November this year, a new branch of TSH will be opened in Poblenou. 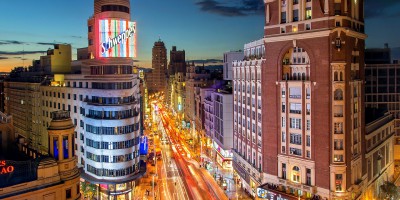 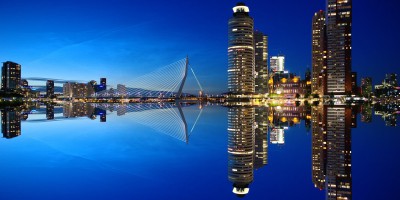